Here you can find many series collections which in case if you want the same design but differen size for your product. It makes your products feel like unified and nice looking.

Different sizes of bottle/jar can be added in the collection if you have specific need.

For more collections, please explore more by clicking the button below. 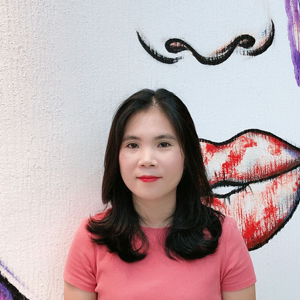 Steps of Working with Us 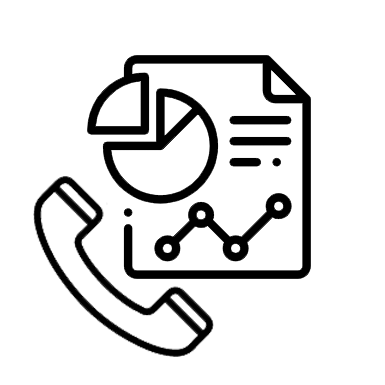 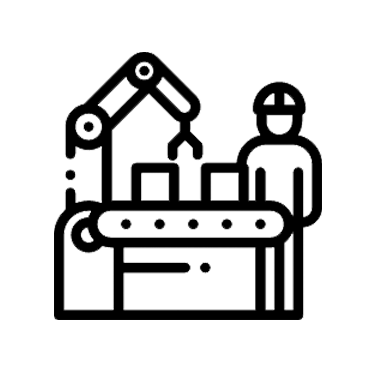 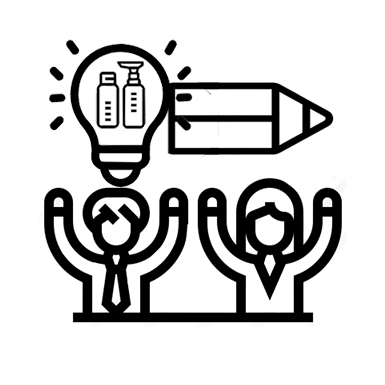 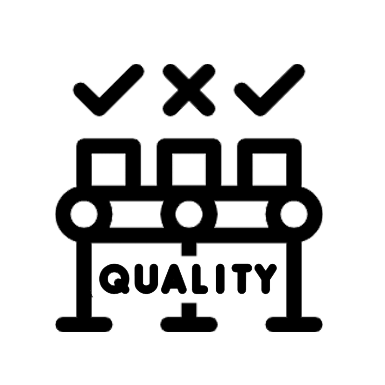 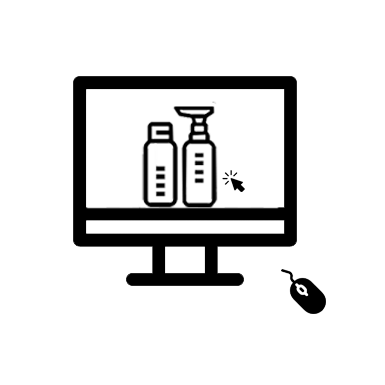 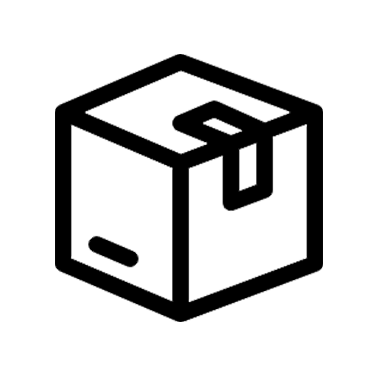 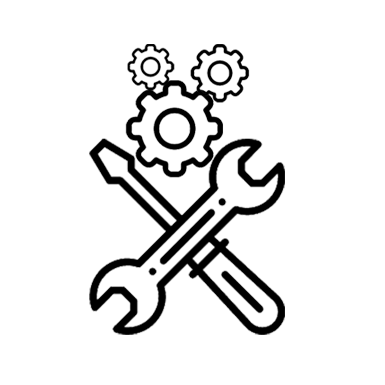 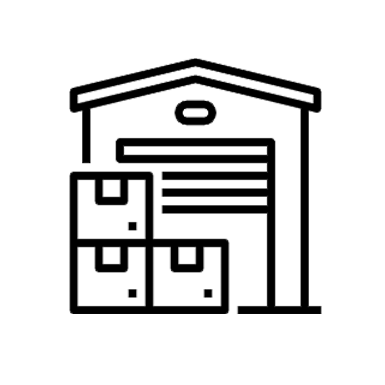 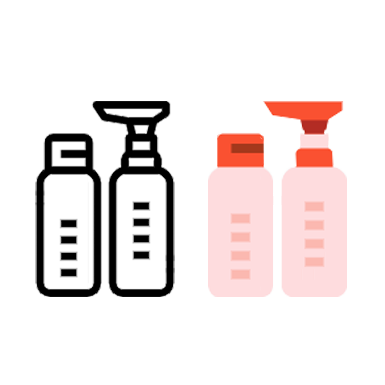 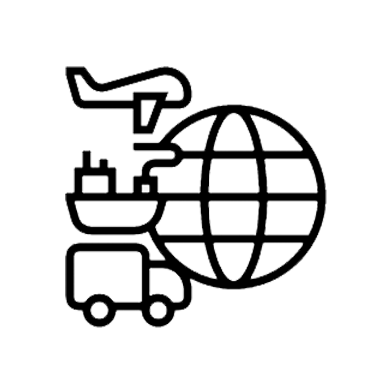 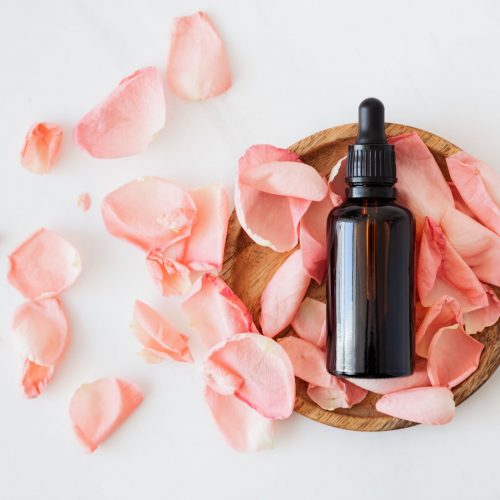 New trends are emerging in the global cosmetic packaging industry. There has been a shift towards customization and smaller packaging sizes, which are smaller and portable and can be used on the move.

Simple and clean packaging design is also very popular. They provide an elegant and high-quality feel to the product. Most cosmetic brands are increasingly using environmentally friendly packaging, which provides a positive image of the brand and reduces the threat to the environment.

The Mid-Autumn Festival is a traditional Chinese folk festival. It originated from the worship of celestial phenomena and evolved from the autumn eve of the ancient times.

Originally, the festival of “Jiyue Festival” was on the 24th solar term “autumn equinox” in the Ganzhi calendar. Later, it was adjusted to the 15th of the Xia calendar (lunar calendar).

Since ancient times, the Mid-Autumn Festival has had folk customs such as worshipping the moon, admiring the moon, eating moon cakes, playing with lanterns, admiring osmanthus, and drinking osmanthus wine, which have been passed down for a long time. 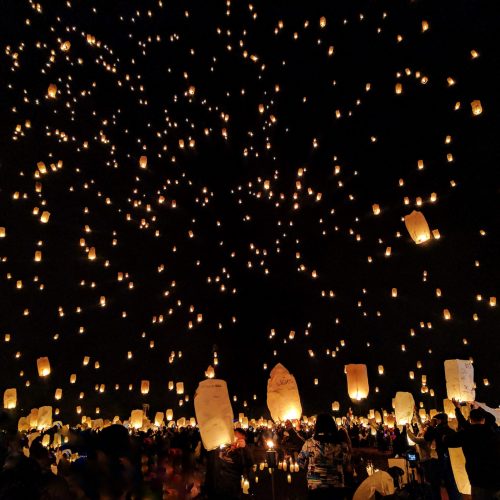 May I have your information? Our sales Coco will send it to you  in 24 hours afer contact information received.