New trends are emerging in the global cosmetic packaging industry. There has been a shift towards customization and smaller packaging sizes, which are smaller and portable and can be used on the move.  Simple and clean packaging design is also very popular. They provide an elegant and high-quality feel to the product. Most cosmetic brands are increasingly using environmentally friendly packaging, which provides a positive image of the brand and reduces the threat to the environment. Packaging plays a very important role in the cosmetics industry. Exquisite packaging can drive the sales of cosmetics. Different industries use different materials for packaging. As cosmetics is easily damaged and polluted by weather, it is very important to have safe packaging. Some of the most important considerations when designing attractive cosmetic packaging are as follows: The primary consideration for effective cosmetic packaging is to determine the type of material used for the packaging. Packaging materials should extend the shelf life of the product. It should be resistant to chemical corrosion, and must not react with chemicals in cosmetics, otherwise it may cause product contamination. This ensures that the cosmetics are safe to use and maintain their original characteristics. Packaging materials should also have sufficient impact resistance and durability to protect the packaged products from damage and contamination during transportation. Packaging materials should increase product value. The packaging of cosmetics should be convenient for contact with customers. It should be ergonomically designed and easy to grasp and use every day. The packaging should be 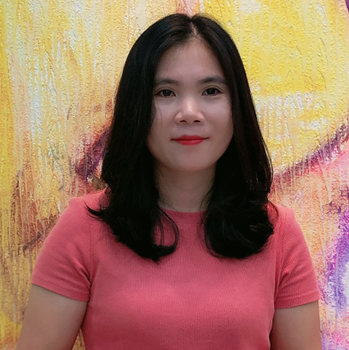 Learn more informations about the decorations used in cosmetic packaging, to get your special products.

It is easy to communicate with Excell Packaging, who can provide professional expertise not only cosmetic packaging, but also other aspect like importing. Owesome job!

May I have your information? Our sales Coco will send it to you  in 24 hours afer contact information received.